“Country Music’s Biggest Night™” is bringing together the biggest names in Country Music with today’s announcement of performers for “The 47th Annual CMA Awards.”

Hosted for the sixth consecutive year by Brad Paisley and Carrie Underwood, “The 47th Annual CMA Awards” will air live from the Bridgestone Arena in Nashville on Wednesday, Nov. 6 (8:00-11:00 PM/ET) on the ABC Television Network.

Winners of “The 47th Annual CMA Awards” will be determined in a final round of voting by eligible voting members of the Country Music Association. CMA Awards balloting is officiated by the international accounting firm of Deloitte & Touche LLP. The third and final ballot will be emailed to CMA members Thursday. Voting for the CMA Awards final ballot ends Monday, Oct. 28 (5:00 PM/CT). 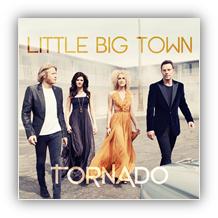 Reigning ACM and CMA Vocal Group of the Year, Little Big Town have had their current album 'Tornado' certified Platinum by the RIAA in recognition of one million units sold.  'Tornado', which was released in September 2012 debuted at #1 on the Billboard Country Albums Chart and went on to remain at the top of the chart for five consecutive weeks. Produced by Jay Joyce, the album includes back-to-back #1 singles “Pontoon” and “Tornado,” as well as the current single, “Your Side of the Bed.”

The debut single from 'Tornado', “Pontoon” spent two weeks at the top of the country radio chart and was the 2012 CMA Single of the Year. The double Platinum single also earned the band a Grammy award for Best Country Duo/Group Performance for “Pontoon.”

The album’s title track, “Tornado,” also peaked at #1 on the country radio chart and currently exceeds sales of over 800,000. The official video, which has been viewed over 4 million times, recently won the ACM award for “Video of the Year.”

Current single, “Your Side of the Bed” was written by Little Big Town and Lori McKenna and has been described by USA Today as “stunning” and “...an unusually subtle power ballad.” Billboard magazine writes, “Little Big Town’s compelling new ballad boasts all the ingredients of a country classic…the cut sizzles with emotional tension.” The official music video quickly garnered over one million views since its debut on ABC’s Good Morning America and current digital sales of the track exceed 173,000.

Little Big Town will join Keith Urban on his Light the Fuse Tour starting this summer. Earlier this year, they headlined the sold-out Tornado Tour which visited over 25 cities nationwide. 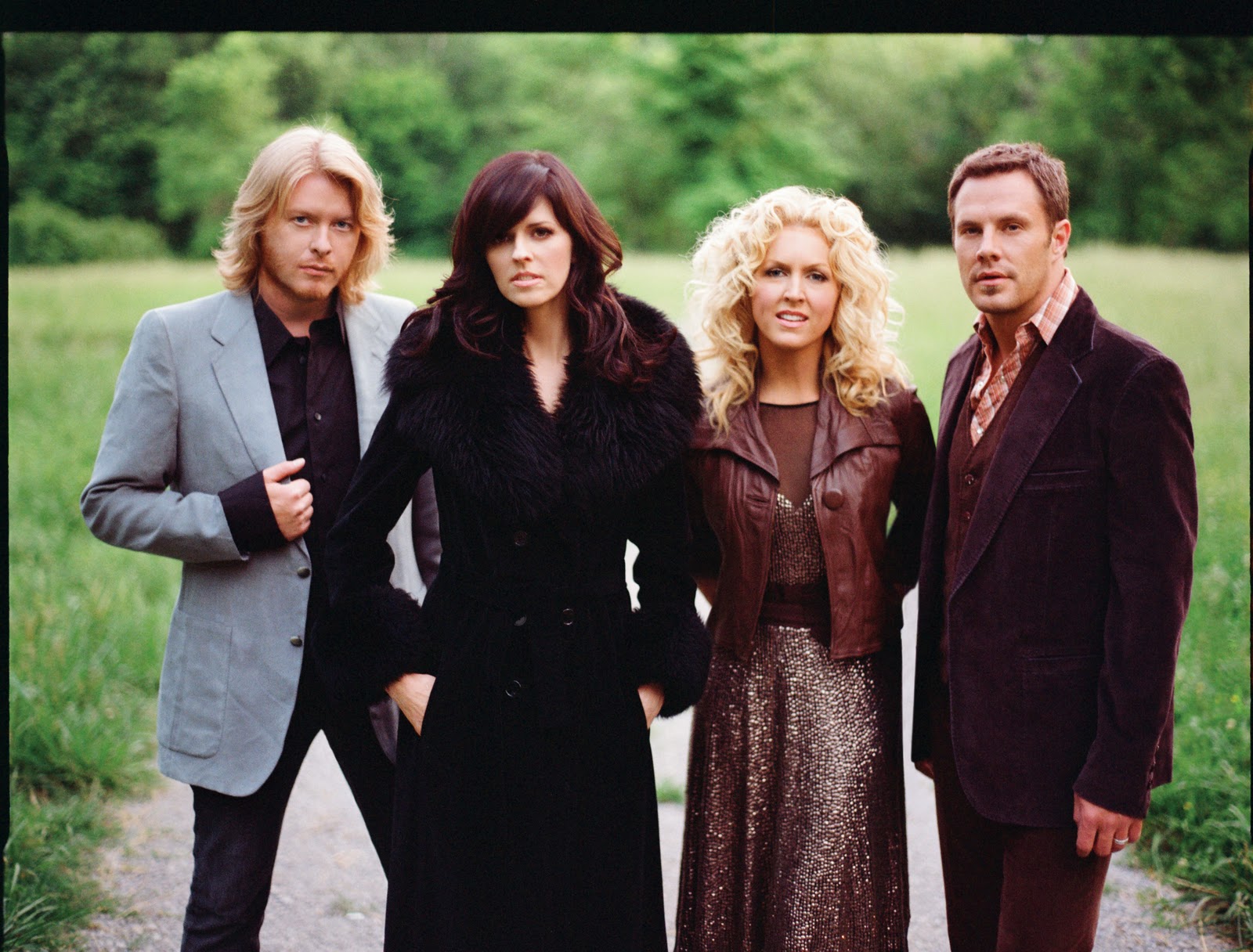 Country music artists were among those who were honored during the 40th Annual Daytime Emmy Awards, which broadcast Sunday from Los Angeles on HLN. The awards were presented in a ceremony at the Beverly Hilton Hotel in Beverly Hills, Calif. The Daytime Emmys recognize network and syndicated programming. 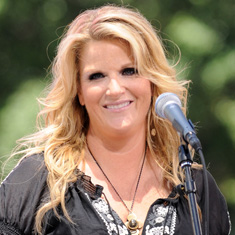 Trisha Yearwood‘s Trisha’s Southern Kitchen tied with "Best Thing I Ever Made" for the honor of Outstanding Culinary Program. Yearwood’s competition also included three other Food Network shows – “Best Thing I Ever Made,” “Bobby Flay’s Barbecue Addiction,” and “Giada at Home” – and the syndicated series “Recipe Rehab.” 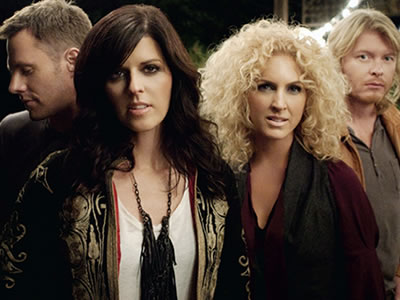 “When we found out we were just thrilled,” says LBT’s Karen Fairchild. The group’s first CMA Music Fest was in 1999. The group recalled that first two-song performance at CMA Music Fest, where they were backed only by an acoustic guitar. “We’ve been playing CMA Fest ever since that two-song debut, so the chance to host it is just incredible,” says Fairchild.

Tickets are currently on sale at the Salem Civic Center box office, all Ticketmaster locations and charge by phone at 1-800-745-3000. General admission field tickets and reserved stadium seats are $35.00 plus additional fees. There will also be a very limited number of VIP tickets available for $99.50 plus additional fees that will include:

“We are very pleased to be partnering with Mike Smardak and the fine people at Outback Concerts on this event and hope to make the Blue Ridge Music Festival an annual event in Salem Stadium,” says Carey Harveycutter, Salem’s Director of Civic Facilities.

Salem has played host to a number of major stars for stadium shows in the past decade. In 2005, Salem Memorial Ballpark welcomed Bob Dylan and Willie Nelson to the stage, in 2006, Dierks Bentley and Miranda Lambert headlined the festival and in 2011, the Zac Brown Band performed at Salem Stadium.

GRAMMY Award winners and CMA Vocal Group of the Year, Little Big Town will perform their Top 10 single “Tornado” on CBS’ The Late Show with David Letterman TONIGHT, February 12. The single is the title track from their critically-acclaimed album Tornado which held the #1 spot on Billboard’s Country Albums Chart for five consecutive weeks and has exceeded sales of 680,000 in just five months. The band celebrated their first GRAMMY Award win Sunday night for Best Country Duo/Group Performance for “Pontoon.”

“Tornado” follows the two-week #1 single “Pontoon” which has sold over 2 million downloads. The band recently kicked off their Tornado Tour and will be on the road with Keith Urban this summer.

Fans are invited to visit the ACM YouTube Channel to learn how to post videos announcing the name of the artist they would like to see receive an Entertainer of the Year nomination. On Wednesday, February 13th during the real-time digital press conference fans can watch to see if their video submission is used to announce their pick for the Academy’s biggest prize.