Zac Brown and wife Shelly are expecting a new baby in early 2014. This will be the couple's fifth child and will join big sisters Justice, 6; Lucy, 5; Georgia, 4; and Joni, 2.

As if bundles of joy were not enough to love, Zac Brown Band has also released the music video for "Sweet Annie." The latest video features live footage of the recent nuptials for ZBB band member, Coy Bowles and his beautiful bride, Kylie. See the band, their families and friends be a part of the gypsy fantasy land ceremony as they say ‘I do.’ Watch here!

"There was a lot of planning that went into this wedding, and a lot of hard work on many people's efforts. The sun and weather could not have been more perfect. Kylie, my wife, really out did herself creatively on the vibe and look of the wedding. She had a vision of what she wanted the wedding to look like. With the help of others, including Shelly Brown who designed her dress, we were really able to pull of this relaxing, gypsy fantasy land of a wedding." - Coy Bowles

Read more from Coy and his "Top 10 Coolest Things About My Wedding" here.

...AND we've got more! Inside look behind Zac Brown Band's video for "Sweet Annie!" From the beautiful scenes of Coy and Kylie's ceremony, special performances by Zac Brown Band and The Wood Brothers, the slip and slide at the reception and an 'intimate' moment between Chef Rusty Hamlin and Coy Bowles - we hope you enjoy! Watch here.

Kenny Chesney will be a special guest during Zac Brown Band's "Super Set" on Friday, Sept 27 at the Southern Ground Music & Food Festival in Nashville. The four-time CMA Entertainer of the Year and four-time, consecutive Academy of Country Music Entertainer of the Year is an impressive addition to the lineup of artists for this year's event. Other sit-in guests for the Super Sets, which close both nights of the festival, include John Fogerty, Jason Mraz, and more great artists and legends to be announced soon. Presented by Landshark Lager, the two-day event returns to Nashville's Great Lawn at Riverfront Park this Sept 27-28. Tickets available here!

Following the Southern Ground Music & Food Festival's hugely successful debut in Nashville last year, Zac Brown Band and friends are at it again. Presented by LandShark Lager, ZBB's ultimate sensory experience will take place in Music City at The Lawn at Riverfront Park on Friday and Saturday, September 27 and 28.

Called "seamless" (Nashville Scene), "impressive" (Hollywood Reporter), and all together "unbelievable" (AOL The Boot), the festival will feature sets by Willie Nelson & Family, Grace Potter and the Nocturnals, Edward Sharpe and the Magnetic Zeros, Eli Young Band, Kacey Musgraves, The Head and the Heart, and Trombone Shorty & Orleans Avenue, among additional names to be announced soon.

Continuing the festival's annual tradition - which the band kicked off last year with iconic artists such as Gregg Allman, Sheryl Crow and John Mayer - ZBB's "Super Sets" will close both nights with special sit-in performances by Kenny Chesney, John Fogerty, Jason Mraz and more. As American Songwriter said about the 2012 fest, "Zac Brown does indeed know how to throw a party."

Ticket pre-sale for Zac Brown Band fan-club members begins on Wednesday, April 24 at 12pm CT. Pre-sale opens to those who attended last year's festival on Thursday, April 25 at 10am CT. General sale opens on Saturday, April 27 at 10am CT.

VIP ticketing options are available, including Zac Brown Band's customized Front Porch Stage Boxes, which provide concertgoers with onstage seating and a gourmet meal prepared by a team of renowned chefs under the helm of Southern Ground Executive Chef Rusty Hamlin. Guests in the boxes are served complimentary beer, wine, liquor and non-alcoholic drinks, as well as gourmet cuisine from ZBB's mobile kitchen.

Two-day festival passes start at $99. Gates open at 2pm CT on Friday and at 12pm CT on Saturday. 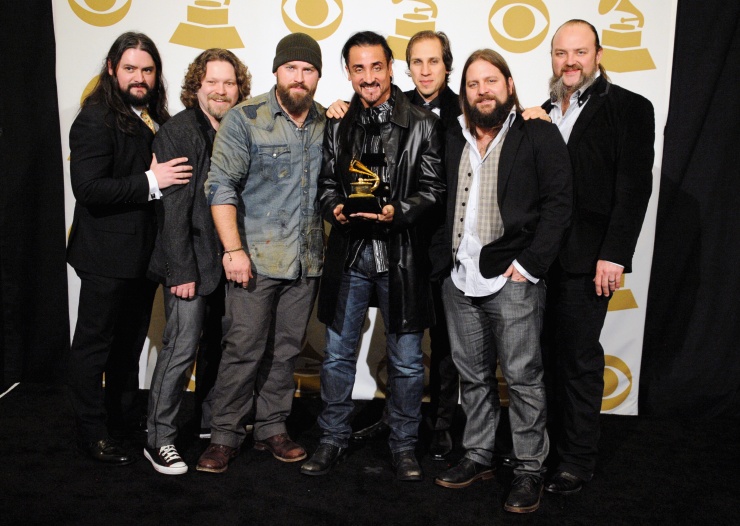 Country Music was present and accounted for at the 55th Grammy Awards on Sunday night.  The country winners were: 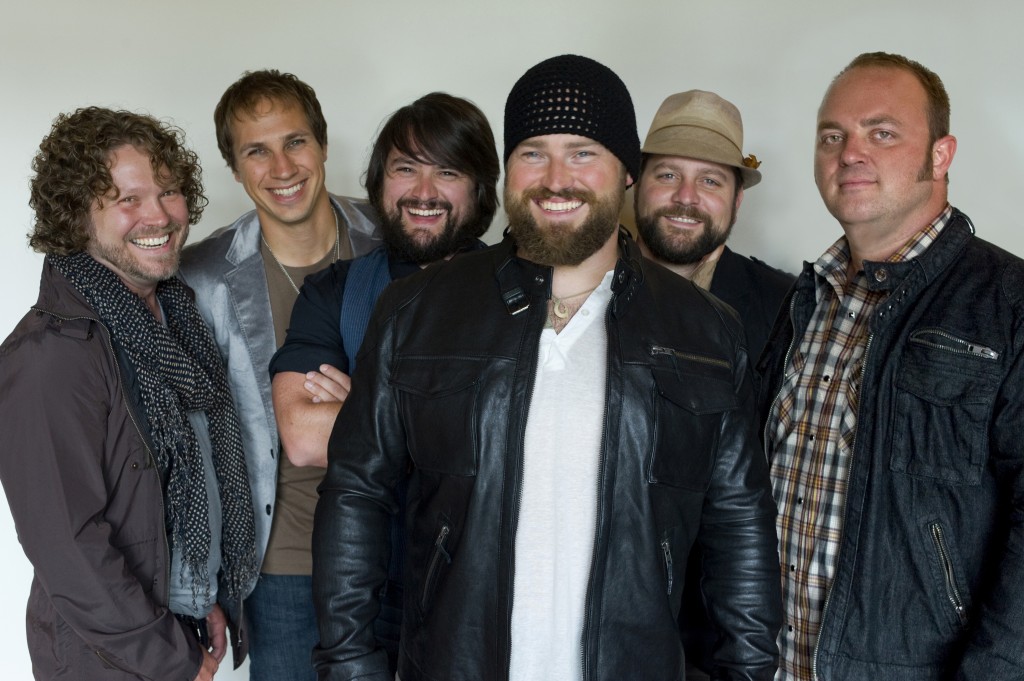