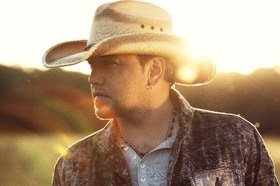 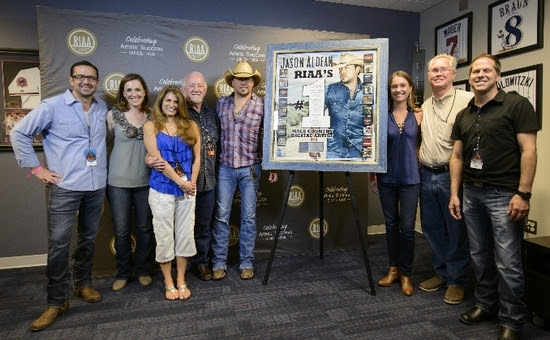 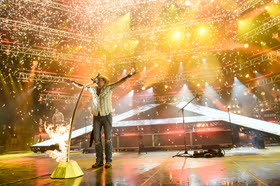 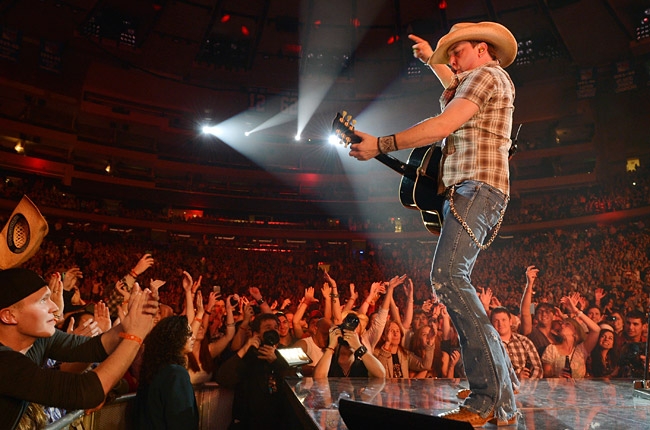 Jason Aldean Partners With MLB For 2014 Burn It Down Tour 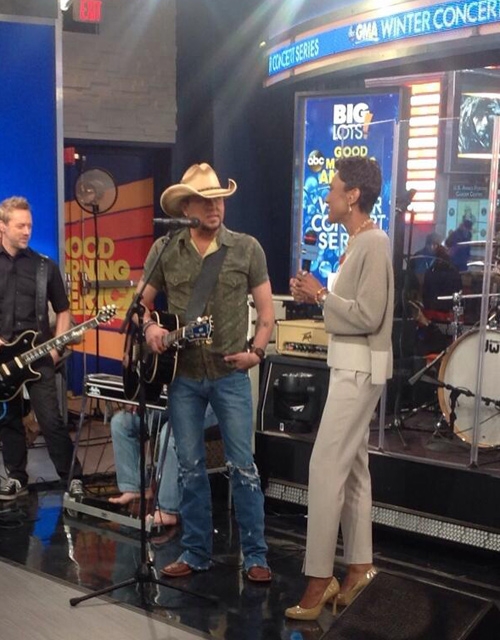 Jason Aldean has announced on Good Morning America that he will take to the road for the 50-city Burn It Down Tour, featuring Florida Georgia Line and Tyler Farr. Aldean will be partnering with Major League Baseball, and visiting baseball stadiums across the country.

Aldean said that show dates at stadiums would happen “periodically throughout the year.”

Further details of the tour will be announced later today at 2:30 p.m. ET on www.MLB.com. 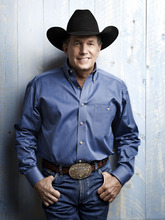 CMA Entertainer of the Year nominee Jason Aldean held his eighth annual benefit show, “Concert for the Cure,” on October 25th, raising more than $575,000 for the fight against breast cancer. A sold out crowd at the New Orleans Arena filled the room with pink in support of the cause and Aldean presented a check to the local Susan G. Komen Affiliate. All funds will directly support Komen New Orleans grants for breast cancer screening, treatment and education programs.

“New Orleans needs this money as badly as anyone right now,” said Aldean from the stage. “I can’t tell you how happy I am to give them this check! Like pretty much everyone I know, I've lost someone I love to breast cancer and I don't want anyone else to have to go through that. For all you ladies out there - we love the rack... save 'em, alright!"

Aldean is heading into the final stretch of what has been a career-defining year, recently notching his 12th No. one single, "Night Train," earning three CMA Award nominations including his third consecutive Entertainer of the Year nod and being selected as one of five CMT Artists of the Year honorees. 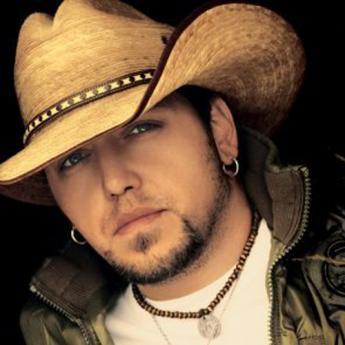 A tour bus carrying Country singer Jason Aldean was involved in a fatal accident overnight in Knox County, Ind. The accident occurred at approximately 1:30 a.m. Monday (Oct. 28) on Old U.S. 41. According to deputies, Albert Kennedy, of Vincennes, Ind., walked in front of Aldean’s bus, and was fatally struck. Neither Aldean nor the bus driver were injured, and the accident remains under investigation.

“With a heavy heart, I’m sad to say that a man passed away last night after stepping out in front of my bus in Indiana. In all the years I’ve been touring and all the miles we’ve driven, nothing prepares you for something like this to happen. I’m praying for Albert Kennedy’s family and friends today and ask that you do the same.”