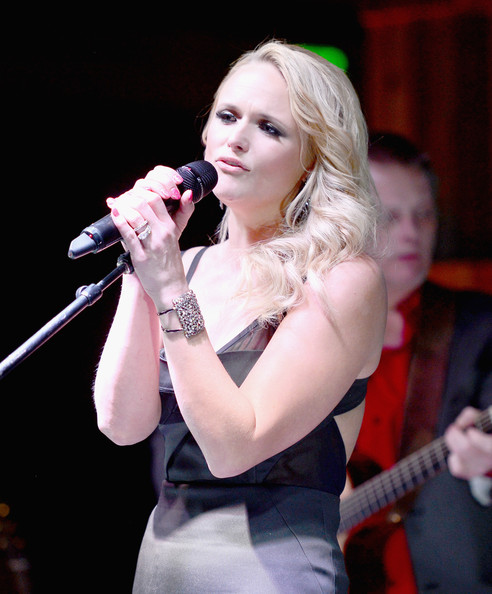 “I'm so thrilled to have a Grammy nomination with such a great song, said Miranda. “Mamas Broken Heart is one of my favorite songs I have recorded. It's also unique to be in the same category with my very talented husband. I am proud to be part of the wonderful country music family!” Miranda won her first Grammy Award in 2010 for Best Female Country Vocal Performance for “The House That Built Me.” The 56th Grammy Awards airs Sunday, January 26 at 8/7 Central time on CBS.

In Deer Valley to take part in the 22nd annual Deer Valley® Celebrity Skifest, it was her first appearance at the invitational ski event, which pairs former Olympic ski legends with television and film celebrities a weekend of skiing, fundraising and live music. The event raises money and awareness for the Waterkeeper Alliance, the fastest-growing environmental movement in the world. Miranda performed an acoustic set for the event on Saturday evening which was woven throughout the one hour special that was broadcast on Sunday, December 8, on CBS. 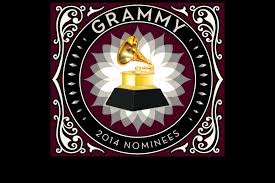 The 56th Grammy Awards airs Sunday, January 26 at 8/7 Central time on CBS.  Country music is well represented with several artists receiving multiple nominations.  Taylor Swift and Kacey Musgraves top the list with 4 total nominations each.  Blake Shelton came in a close second with 3 nominations.  Lee Brice and Tim McGraw both received 2 nominations.  Below are the nominees from country music fjor the 2014 Grammy Awards.

ALBUM OF THE YEAR

"Your Side Of The Bed"

Based On A True Story