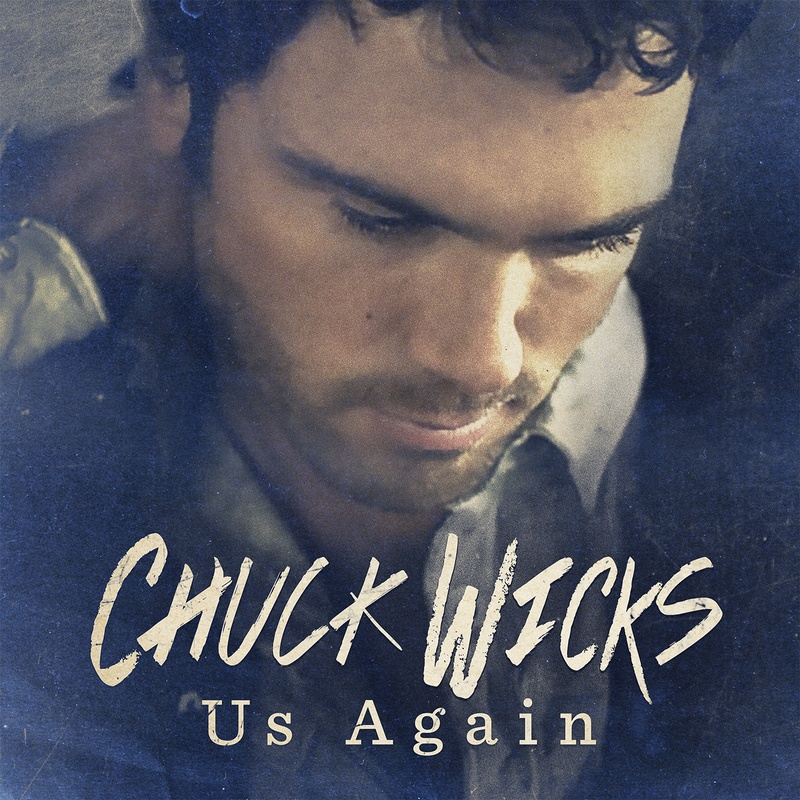 New music from Chuck Wicks is coming to country fans as Wicks’ new single “Us Again” has just shipped to radio for a Jan. 27 impact date. The song will also be available for download via iTunes and all other major digital outlets on Tuesday, Jan. 21. Co-written by Wicks, Andy Dodd and Tiffany Vartanyan, the contemplative love song is the lead single from his forthcoming album, which Wicks recently announced he will be releasing on his new label home, Blaster Records. Wicks joins an accomplished roster of talent, including Aaron Lewis, Hank Williams Jr. and newcomer Jared Ashley.

“Chucks Wicks is an incredible singer and an equally gifted writer,” says Blaster Records President Derek Simon. “He’s a consummate professional with an amazing connection to his audience. We expect that audience is going to grow exponentially with Chuck’s new music. We couldn’t be more excited about having him join our family.”

Wicks demonstrated his writing and producing talents last year on his independently released EP Rough, which received an overwhelming response from fans and rave reviews from critics. GAC praised his “remarkably seasoned delivery” and “impressively soulful inflections” while Country Weekly hailed him as “one of the most talented young artists in country music.” Since the release of Rough, Wicks has been hard at work on a full-length release and is eager to give fans a taste with the release of “Us Again.”

“‘Us Again’ is one of those songs that reminds us all why we fall in love in the first place,” shares Wicks. “It reminds us to never lose those moments that were so great and so simple in the beginning... and if we do? It's never too late to get them back again.”