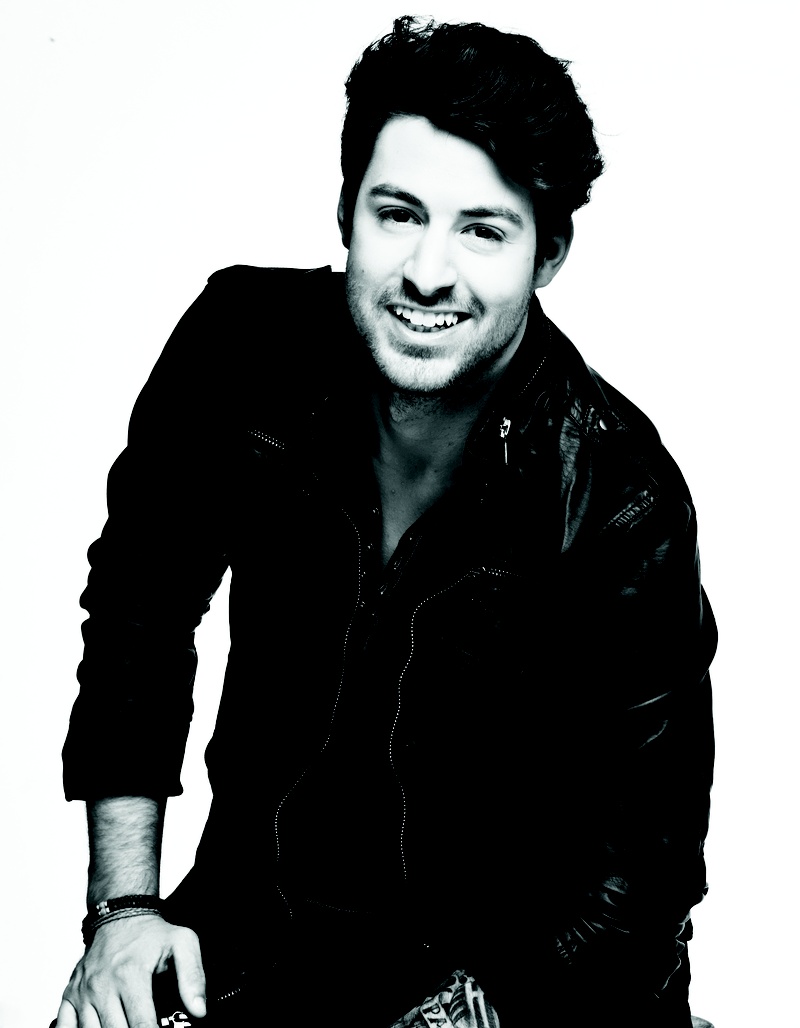 Streamsound recording artist Austin Webb will be featured in a behind-the-scenes, three-part mini-series, titled Follow.  The episodes began airing on Aug. 22, when the first of three weekly episodes aired.  Each episode will be re-broadcast on Your Country (AXS-TV), with the first re-airing on Aug. 24 at 11:30 a.m. ET / 10:30 a.m. CT. Each episode is under three minutes in length and follows Webb as he travels the country to perform shows and connect with fans while spotlighting his unique sense-of-humor and cheeky personality. In the series, fans will witness Webb’s dedication to his music and get to know the artist he has been influenced to become.

Webb is coming off his most recent singles, “Raise ‘Em Up” and “Slip On By,” which both received strong airplay at Country Radio. “Slip On By” reached Top 40 on the Country radio airplay charts and the video aired on CMT Pure, Great American Country (GAC), Heartland/RFD-TV, ZUUS Country and more. He is a return performer at the Grand Ole Opry and has been featured in Country Weekly as “One to Watch” and “Who’s New.”

Since 2013, Webb has made his mark in Country music with his authentic lyrics and soulful sound. Growing up in Greenville, S.C., Webb listened to a variety of musical formats, including Motown, R&B, rock, and retro country from the 50’s, 60’s and 70’s. He also loved authors like Oscar Wilde, O Henry, Walt Whitman and Dylan Thomas, and started writing poetry at nine years old. He knew he was going to be a writer of some sort, and at 16 when he picked up a guitar; he began pouring out his emotions into songs.

Webb is signed to Streamsound Records, the Nashville-based label founded and co-owned by Grammy award-winning producer Byron Gallimore (Tim McGraw, Faith Hill, Sugarland) Jim Wilkes and Tim McHugh. He is currently on the road performing shows across the country and spending time to write and record music for his forthcoming album. To view a list of upcoming tour dates, visit http://austinwebbmusic.com/Event.