Toby Keith To Embark On The "Hammer Down Tour" This Summer 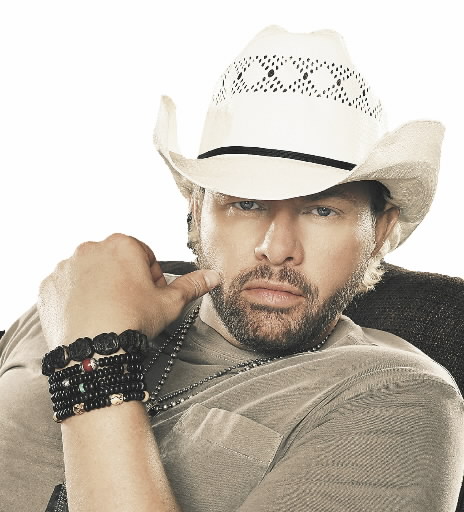 Toby Keith will embark on a 2013 summer tour titled the Hammer Down Tour with special guest Kip Moore. Presented by longtime partner Ford F-Series, the run begins on June 8 in Ozark, Ark. with stops in Chicago, Cincinnati, Pittsburgh and other cities.

Moore’s current single, “Hey Pretty Girl,” was released as the follow up after two No. 1’s, “Somethin’ ‘Bout A Truck” and “Beer Money.”

Confirmed dates for the Hammer Down Tour are listed below, with more to be added soon.

June 8–Ozark AR–Thunder On The Mountain *

Dates with * = Kip Moore will not appear