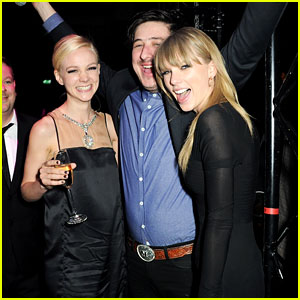 Make sure to watch Taylor‘s performance of “I Knew You Were Trouble” from the show!