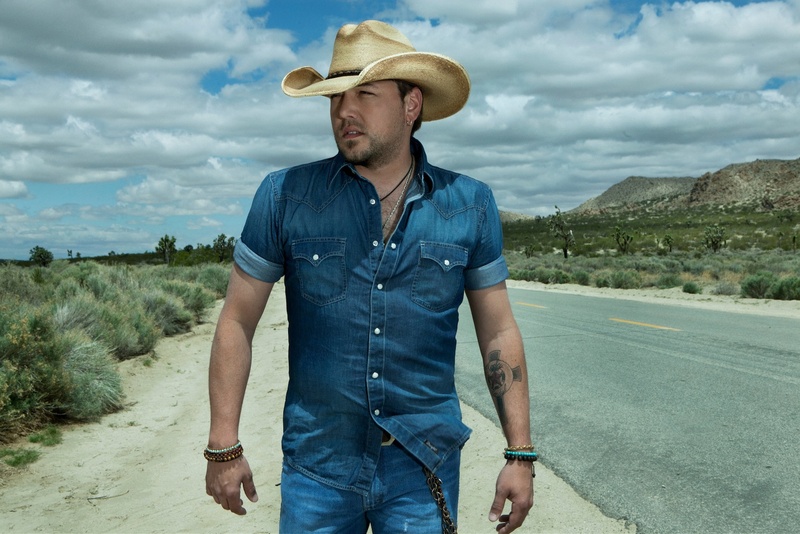 "I'm really proud to be the guy that gets to represent our genre in that 'Top Male' category and wave that flag for country music," said Aldean. "Our genre is bigger and more diverse than ever, and it's just cool to be part of this movement that's happening right now. I've been so focused on getting the tour going this year and just making certain our first run of stadiums is everything the fans expect it to be, that this totally caught me be surprise. Thanks to everyone who has bought a ticket or downloaded an album…I'll do my best to represent and make y'all proud! "

Nominations are based on album and single sales, radio airplay, touring, streaming and social media interactions with data tracked by Billboard, Nielsen and Next Big Sound. The 2013 Billboard Music Awards will air live from the MGM Grand Garden Arena in Las Vegas on Sunday, May 19 at 7pm CT on ABC.

Aldean is currently on the road for his 2013 NIGHT TRAIN TOUR which has sold out every show so far including his Madison Square Garden debut and the first ever show at the University of Georgia's Sanford Stadium where he played to 66,000 fans. More stadium dates on the books this year include two nights at Boston's Fenway Park (July 12 and 13) and Chicago's Wrigley Field (July 20).