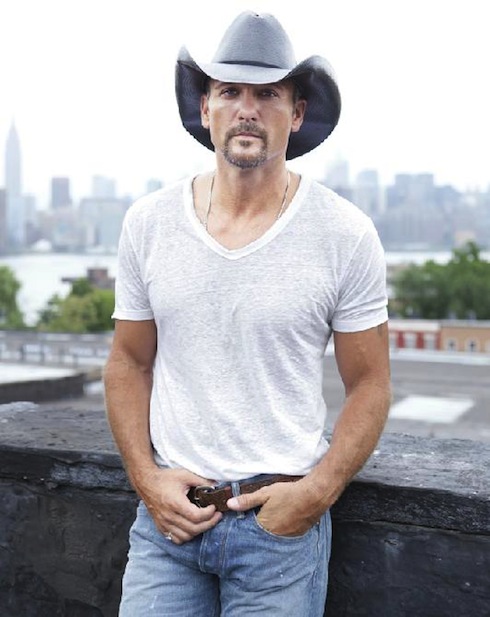 Curb Records, Inc. was pleased to learn that Nashville’s Federal Court took jurisdiction of Curb Records’ continuing lawsuit with Tim McGraw and Big Machine Records. The lawsuit raises issues of tremendous significance which are important not only to Curb Records, but also to the recording industry and many other industries – the enforceability of contracts in Tennessee. Curb Records contends in the lawsuit that:

•McGraw ignored his obligation to deliver his required Fifth Option Period album to Curb Records; and

•The album he did provide, Emotional Traffic, consisted of old material recorded before the time during which he was permitted to record the Fifth Option Period album; and

•McGraw destroyed or erased many recordings owned by Curb Records; and

•McGraw refused to accept his recording advance check and sent the check back to Curb Records so that McGraw could claim non-payment; and

•McGraw attempted to deliver the required Fifth Option Period album before he was allowed to do so, attempting to end his recording obligations prematurely, among other things.