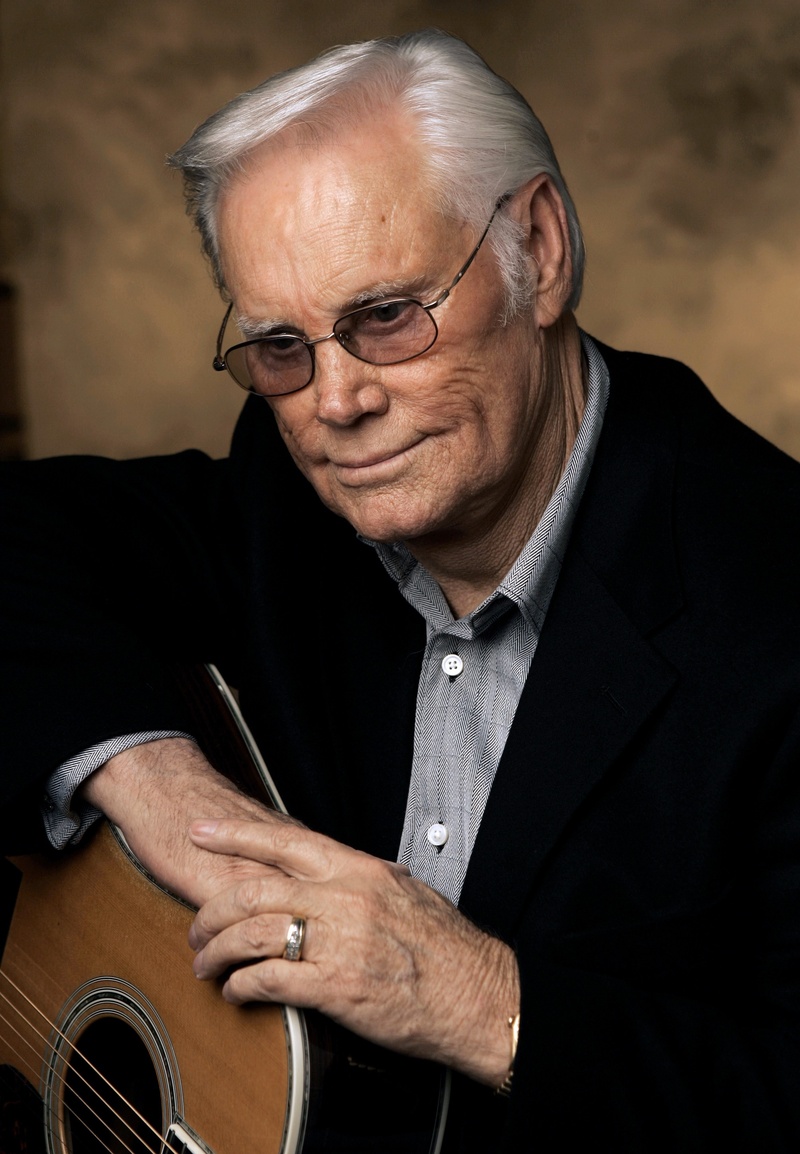 George Jones’ funeral will take place on Thursday, May 2nd at The Grand Ole Opry House in Nashville, Tennessee, starting at 10 am (Central) and will be open to the public. Doors will open at 9 am.

In addition, national television networks CMT, GAC, RFD, and FamilyNet, as well as local Nashville stations WKRN 2, WSMV 4, WTVF 5, WZTV 17 will broadcast the funeral service “LIVE”, with radio partners WSM 650AM and SiriusXM Willie's Roadhouse (Ch. 56) broadcasting the service. Fans around the world can listen online at www.wsmonline.com or watch online at www.opry.com.

"The caliber of speakers and performers is a testament to what George Jones meant to everyone in the world," says publicist Kirt Webster. "Nancy is overwhelmed by the love and support of not only George's fans, but also the music community, public figures and friends."

Fans not able to attend can leave a special message about George Jones at: http://tinyurl.com/GJtribute