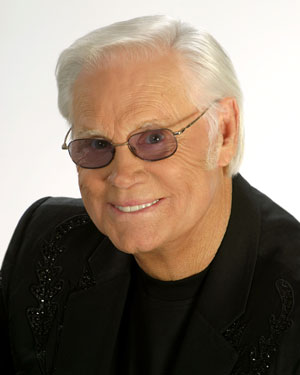 The George Jones final Nashville concert, which was set for Friday, November 22, 2013 at Nashville's Bridgestone Arena, will continue as planned with one change … the show will now become a ‘Tribute to George Jones’, as announced today.

"Everyone has been asking if we will still do the show," says Nancy Jones. "I have asked Garth, Kid Rock, Travis Tritt, The Oak Ridge Boys, Montgomery Gentry, Sam Moore, Charlie Daniels, Jamey Johnson and others and they all said ‘yes, I am still going to do it’ so with all the artists still planning on coming, we are going to honor George one final time."

Tickets for the Nashville finale were SOLD OUT previously. Please check www.Ticketmaster.com on any tickets that may come available.

At this time, not all previously announced artists have been contacted. We are in the process of re-confirming all artists. A list of all confirmed talent will be available at georgejones.com