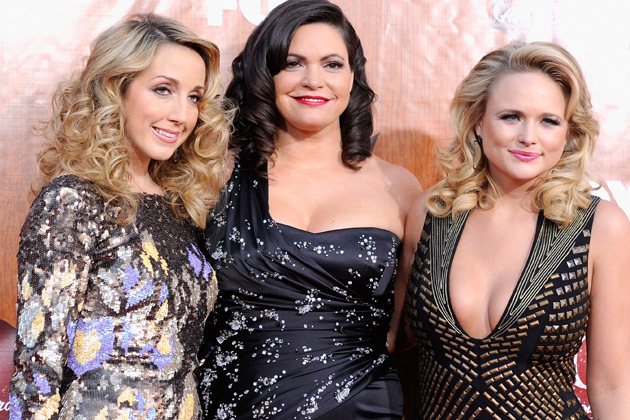 The Pistol Annies has canceled its upcoming appearances and Miranda Lambert has absorbed the trio’s performance dates as a solo act.

A statement from the promoter sent to local media explains:

“Due to unforeseen circumstances, Pistol Annies are unable to appear on any dates in June but Miranda Lambert will perform instead.”

The trio is expected to continue making music and touring.