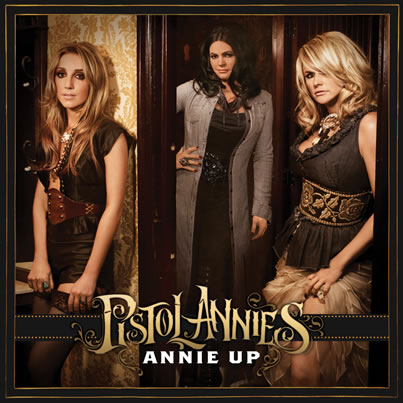 The second LP by the all-female supergroup – Miranda Lambert, Ashley Monroe and Angaleena Presley – is, like their 2011 debut, full of attitude and guffaws, delivered in three-part harmony over down-home country, rockabilly romps and anthemic mutant bluegrass. But there's pathos beneath the jokes: plenty of domestic decay and poignant love songs.

From the RS review: "There may be better bands than Pistol Annies, but what band is more of a hoot?" 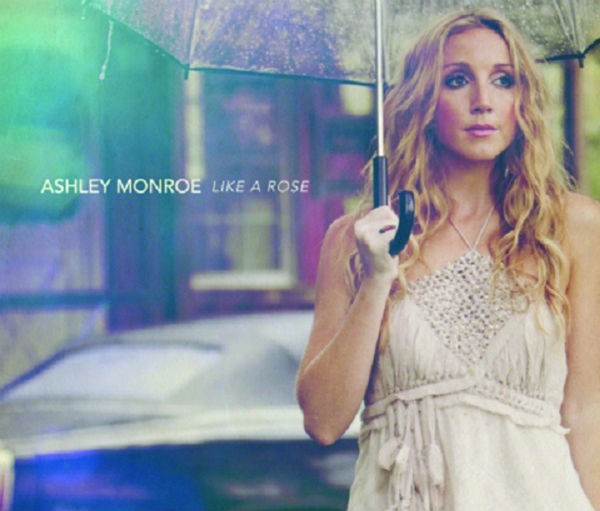 You might remember this gal from her turn on 'Hell on Heels' by Pistol Annies. This one's is even better. Traditionalist, countrypolitan and honky-tonk all at once, beneath the period garb is a modern woman who advocates "weed instead of roses" to revive a moribund sex life and drops references to Fifty Shades of Grey.

From the RS review: "Nine songs, 32 minutes, no false moves." 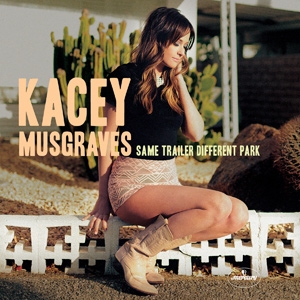 There are no vocal tricks on the 24-year-old country singer's debut; all the cleverness is in catchy, biting lyrics about waitresses on smoke breaks, non-conformity and friends-with-benefits sex. Musgraves lays bare small-town life with the unflinching frankness of someone whose bags have been packed since she turned 17.

Here the legendary John Fogerty has recut a dozen classics, most from the Creedence era, with luminaries such as Bob Seger ("Who’ll Stop the Rain"), My Morning Jacket ("Long As I Can See the Light"), Keith Urban ("Almost Saturday Night"), Foo Fighters ("Fortunate Son"), Kid Rock ("Born on the Bayou") and others. The result underscores the timelessness of Fogerty's tunes; more shocking, these versions stand up to the originals.

From the RS review: "It affirms the living history in his greatest hits – that of a great nation still being born."