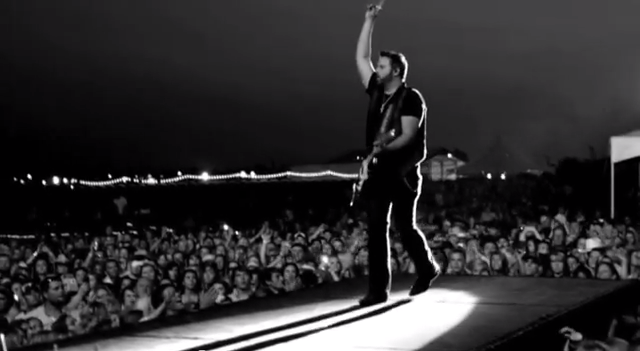 It's safe to say that Randy Houser is having a blast this summer. Following his first number one hit earlier this year with "How Country Feels", the release of his album of the same name and the success of his latest single, "Runnin' Outta Moonlight", 2013 has already been a huge year for Randy.

To celebrate, he has been busy out on the road playing for huge crowds everywhere - including a stop in Alaska with his buddy Josh Thompson in June.

Go behind the scenes and on the road with Randy to check it all out below!

After that, check out the official video for Randy's hit single, Runnin' Outta Moonlight below.

Check out where Randy will be next and how you can meet him at his official website!