Eric Church Releases New Single "Give Me Back My Hometown" 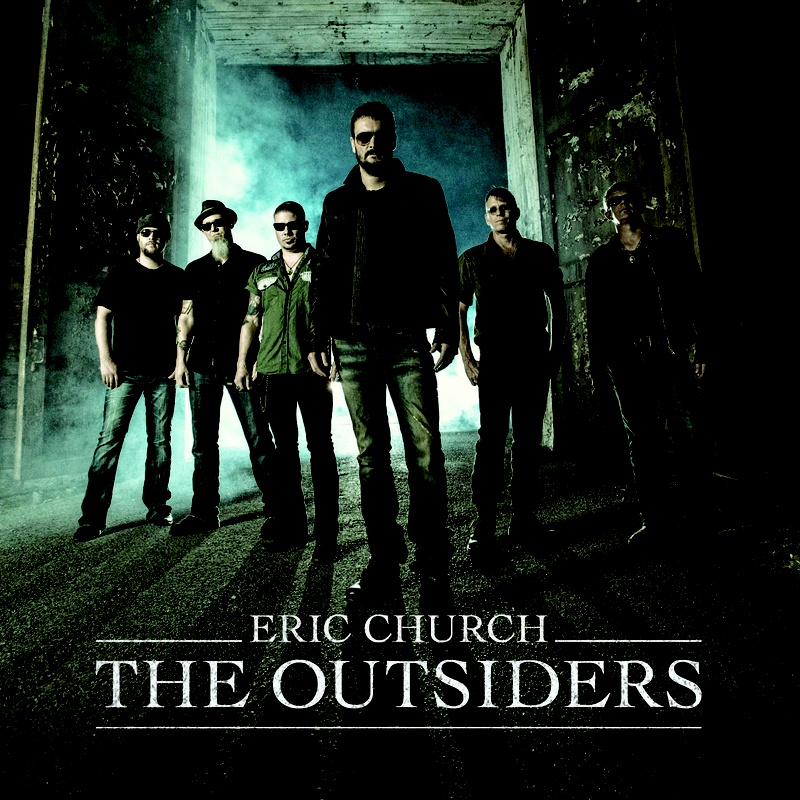 Fans eagerly anticipating the upcoming Eric Church album The Outsiders are getting another taste of what's to come on the much buzzed-about project. Church and EMI Records Nashville have released the album’s second single, “Give Me Back My Hometown.” The wistful song, written by Church and Luke Laird, is currently playing on radio stations across the country and available now for purchase at all digital retailers.

“Give Me Back My Hometown” follows first single and title cut “The Outsiders,” which Billboard magazine noted in a cover story on the ACM and CMA award winner, “Church was already at the vanguard of contemporary country’s rock movement… Like a modern-day Lynyrd Skynyrd, Church manages to be simultaneously more rock’n’roll and good-old-boy than anyone else out there – no easy task.” Rolling Stone named “The Outsiders” one of the “100 Best Songs of 2013” raving, “Leave it to the classic rock-loving Nashville badass to cook up the heaviest ‘country’ song in years – a radio hit that plays like some demon spawn of Def Leppard, Black Sabbath, and ‘Born to Be Wild.’” (RS hyperlink: http://rol.st/1cr1Gsl; Billboard hyperlink: http://bit.ly/1dheejC)

Church and longtime producer Jay Joyce once again collaborated on The Outsiders, which will be released on Feb. 11. Fans can pre-order album bundles directly from www.ericchurch.com, which include The Outsiders album and exclusive merchandise.