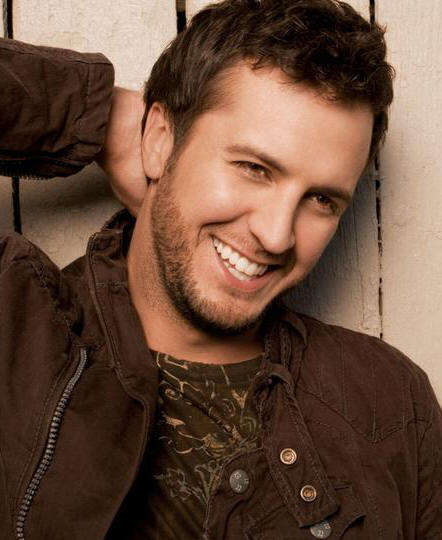 On June 21st, Bryan will play Heinz Field in Pittsburgh with special guest Dierks Bentley. On Aug. 15th, Bryan will take the stage in Philadelphia with Cole Swindell and Lee Brice, as well as a not yet  determined surprise artist. He will also perform on Aug. 31st at Chicago’s Soldier Field with Bentley, Swindell and Brice.

“Cole is a dear friend of mine who sold T-shirts for me for three years and he always had artist aspirations. We’re so excited to have Cole out,” Bryan said. “Lee Brice is somebody that I respect and an incredible vocalist.”

The big announcement was made this morning during a press conference at Nashville’s Bridgestone Arena.

Luke's 2014 touring season will end with a concert at Los Angeles’ Hollywood Bowl. “It will be an amazing place to end the tour,” Bryan said. “It will be fun to be out in Los Angeles.”

For more information on concert dates, visit www.lukebryan.com and www.livenation.com.