Eric Church Unveils Mysterious Music Video for New Single, "Give Me Back My Hometown" 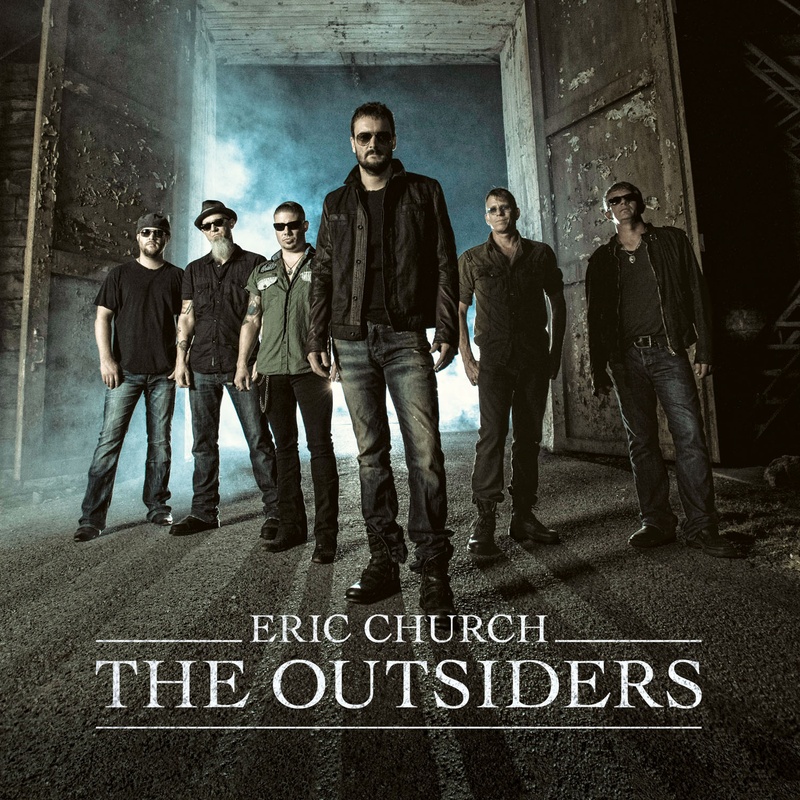 The mystery and excitement surrounding Eric Church’s forthcoming album 'The Outsiders' continues to build with the release of the music video for his new single, “Give Me Back My Hometown.” The video, which was released to all video outlets today, Jan. 18, was directed by Peter Zavadil and is the first chapter of an overarching narrative featuring characters that fans will get to know throughout the course of listening to 'The Outsiders'.

According to a statement on Church’s website, this new video marks “the first chapter of an overarching narrative featuring characters that we will get to know throughout the course of listening to The Outsiders.”  In an interview with Radio.com at Lollapalooza, Church promised a change-up on his forthcoming album.  “It’s different,” he said with a giant grin. “And I don’t know how people are going to judge it, that’s up to the people to decide, but no, it’s different.”

'The Outsiders' will hit shelves on Feb. 11. It is Church’s fourth studio album for EMI Records Nashville and produced by longtime collaborator, Jay Joyce. Written by Church and Luke Laird, “Give Me Back My Hometown” is the second single off the album and can be purchased at all digital retailers.

Watch the music video for “Give Me Back My Hometown” below.