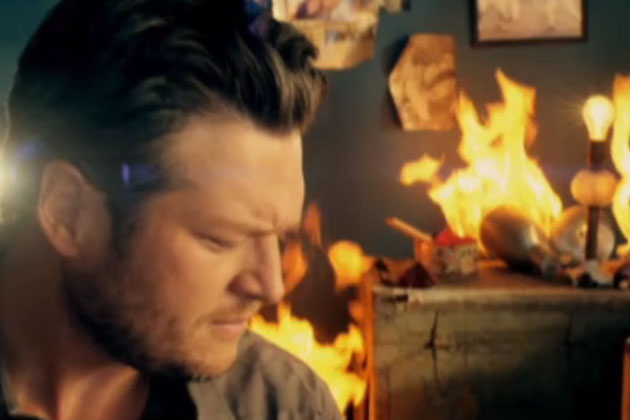 In addition to performances at the Shrine Auditorium, the event will feature artists playing iconic venues across Los Angeles, including The Roxy and the Hotel Cafe.

Category finalists for the iHeartRadio Music Awards were announced on March 26. Shelton is nominated twice in the Country Song of the Year category, for “Boys ‘Round Here” and “Mine Would Be You.”