Randy Houser To Debut New Single "Like A Cowboy" on The Late Show With David Letterman Tonight! 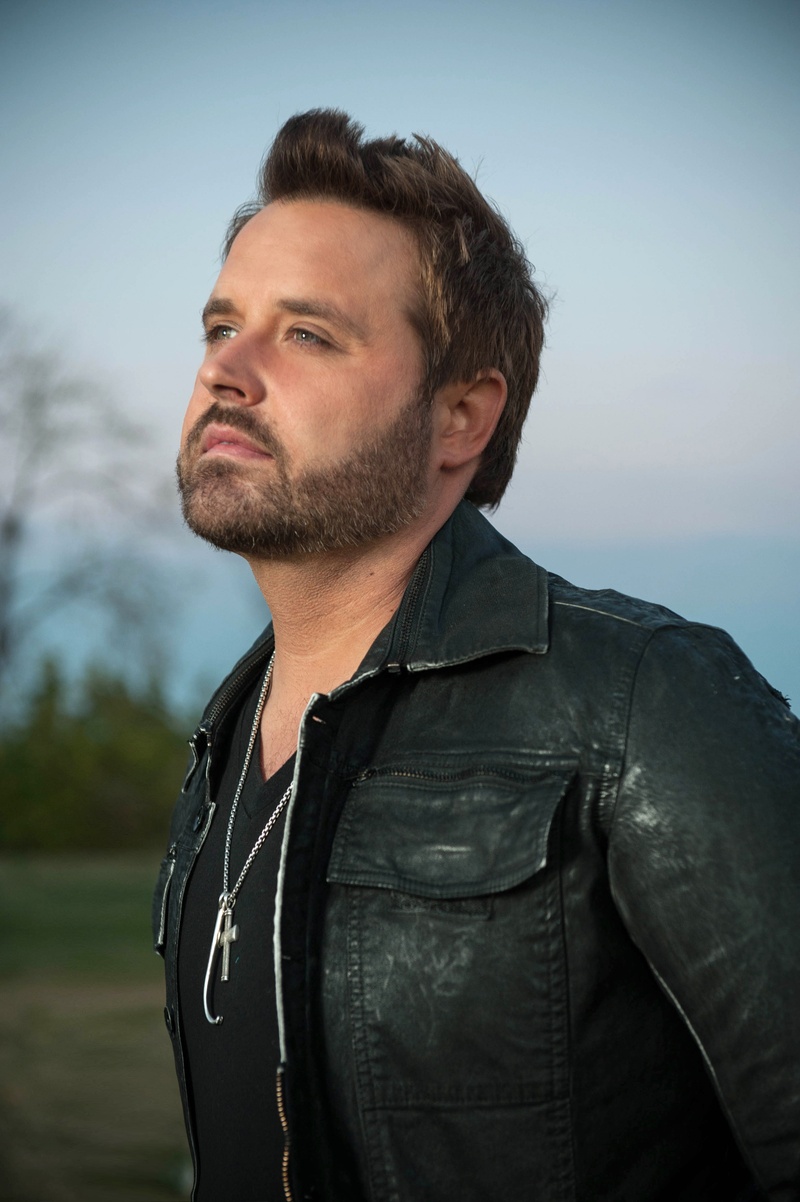 Hot on the heels of his third consecutive chart-topping hit “Goodnight Kiss," Platinum-selling singer-songwriter Randy Houser will debut his new single, “Like A Cowboy,” on The Late Show with David Letterman tonight, May 14. The song, which Houser wrote with Brice Long, is the fourth release from his Stoney Creek Records album How Country Feels and showcases the artist’s powerhouse vocals and expert craftsmanship. Viewers can watch Houser’s performance on The Late Show with David Letterman tonight, which airs at 11:35 p.m. ET / 10:35 p.m. CT on the CBS Television Network.

“Like A Cowboy” is one of seven tracks Houser co-wrote on How Country Feels, including “Goodnight Kiss,” which was his first No. 1 as a songwriter. In a recent interview with Billboard, Houser notes: “I kind of felt that musicians these days are a lot like an old cowboy. We go out and try to make our living. There's that picture of someone who has to go out and travel for a living, and comes home. [. . .] That's what [‘Like A Cowboy’] means to me."

The single will officially be going for radio adds on Monday, May 19. Houser, who just scored a CMT Award nomination for Male Video of the Year with his video for the No. 1 smash "Runnin' Outta Moonlight," continues to perform headlining dates across the country. He will also be the direct opener on country superstar Brad Paisley’s upcoming tour, which kicks off Friday, May 16 at Susquehanna Bank Center in Camden, N.J. For more information, please visit www.RandyHouser.com or connect with Randy on Facebook and Twitter @RandyHouser.