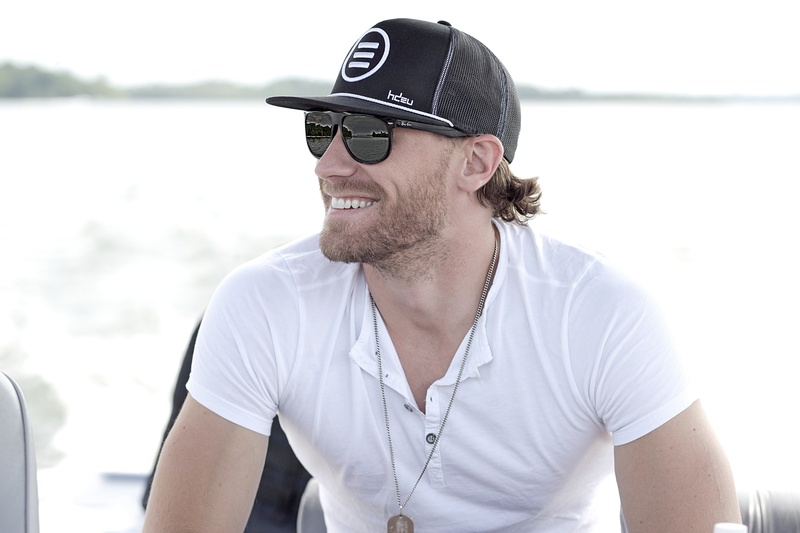 'Ignite the Night' is proving to be a fitting title for country music star Chase Rice’s forthcoming album, as it rocketed to the top of the iTunes Country Albums chart this week thanks to strong pre-order sales. Releasing August 19 on Columbia Nashville/Dack Janiels, Ignite the Night was produced by Chris DeStefano and features 15 tracks including the Gold-certified, hit lead single “Ready Set Roll,” which Rice will perform Wednesday, August 6 when he makes his late-night debut on NBC’s Late Night with Seth Meyers.

“I can’t thank the fans enough for sticking by me, coming out to the shows night after night and buying my music,” said Rice. “The fact that ‘Ready Set Roll’ went Gold before it even hit the Top 20 and now Ignite the Night is already blowing up on iTunes means we must be doing something right, and I can’t wait to give them all I’ve got with this new album.”

By pre-ordering the iTunes “Party Edition” of 'Ignite the Night', fans receive an instant download of “Ready Set Roll” and “Gonna Wanna Tonight.” The digital edition also includes four bonus tracks: “Party Up” (featuring Colt Ford), “Country In Ya,” “Best Beers of Our Lives” and “Ride.”

Click here to pre-order the “Party Edition” of 'Ignite the Night'.

In a recent interview with Radio.com, Rice alluded to sharing a softer side on the new album with songs like “Gonna Wanna Tonight” and “Carolina Can,” while Billboard gave a nod to “Ready Set Roll” as one of the up-tempo party-rockers that have helped Rice grow a loyal fan base through his energetic live shows and Taste of Country dubbed the song its No. 1 Hot Summer Single of 2014.

Rice is currently touring with country superstar Dierks Bentley on the Riser Tour and continues to sell out his own headlining dates across the country. For more information, visit www.ChaseRice.com or follow on Twitter and Facebook.