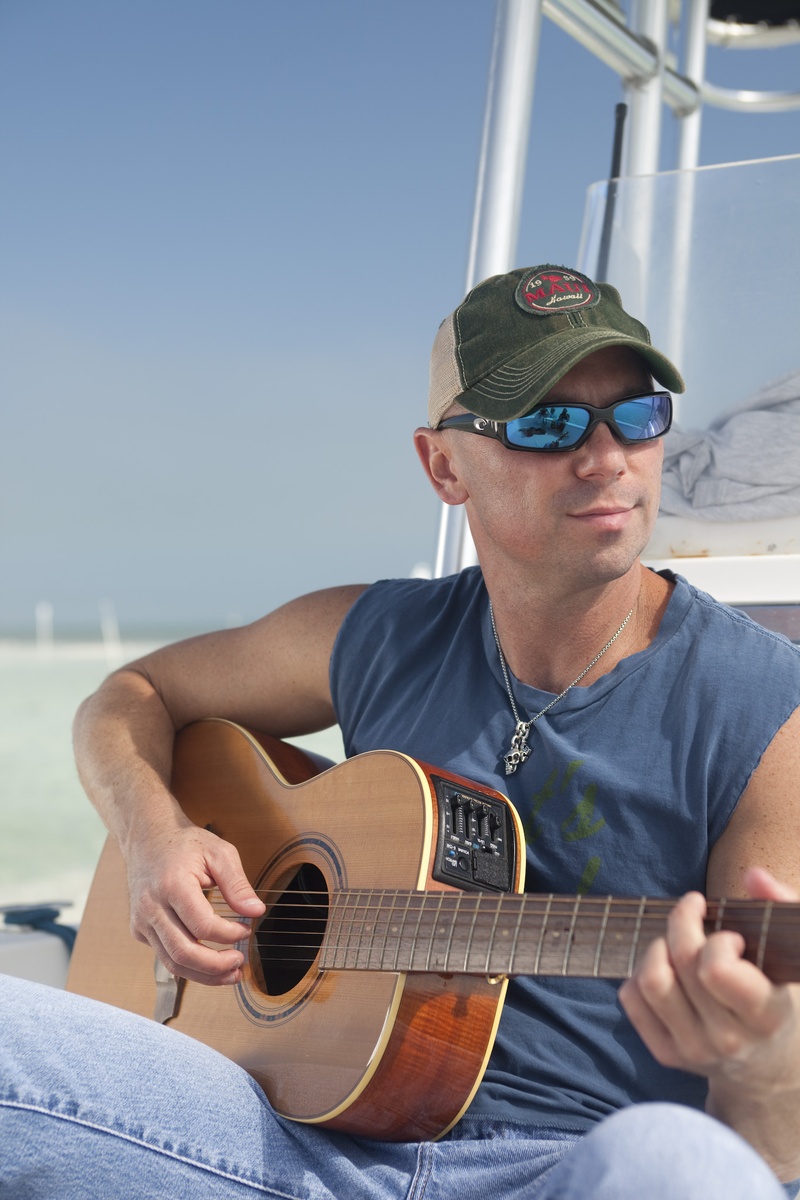 When Kenny Chesney decided it was time to find the rum he’d always wanted to drink, he didn’t approach the various distillers who’d offered him lucrative deals to lend his name and likeness to a brand created for him. No, the man who oversees every aspect of giant stadium productions and listens to myriad songs beyond what he writes for his albums, decided he wanted to do it himself.

Chesney worked with master blender Mike Booth at one of the Caribbean’s oldest rum distilleries, tasting various notes and striving to create a rum that stood out. It was not an overnight process, but they kept tasting and tweaking. Before they were done, Chesney had not only a Coconut-flavored rum, but a Coconut-Spiced and a premium White Rum that’s already received an impressive score of 90 from the prestigious The Ultimate Spirits Challenge, unheard of for a pre-launch spirit.

“Everybody’s always expected this from me,” says Chesney. “There have been people who’ve approached us, stories that have gone around over the years. But rum is what I drink, and I always told myself: if I was going to do this, I wanted to create something I could be really proud of! Not just take a check and a piece of a company, but make the rum I truly wanted to drink.”

Though Blue Chair Bay Rum won’t be available until May, a few select people in the beverage industry – and some key people along the road – will be among the first to sample what has been Chesney’s (unspoken) focus for the last year. “You know me, when I get my heart set on doing something, I will give it my complete attention,” says Chesney. “I didn’t know I was building a company or making a rum until I was waist deep, but I’m glad we did. I think anyone who enjoys rum is gonna love this.”