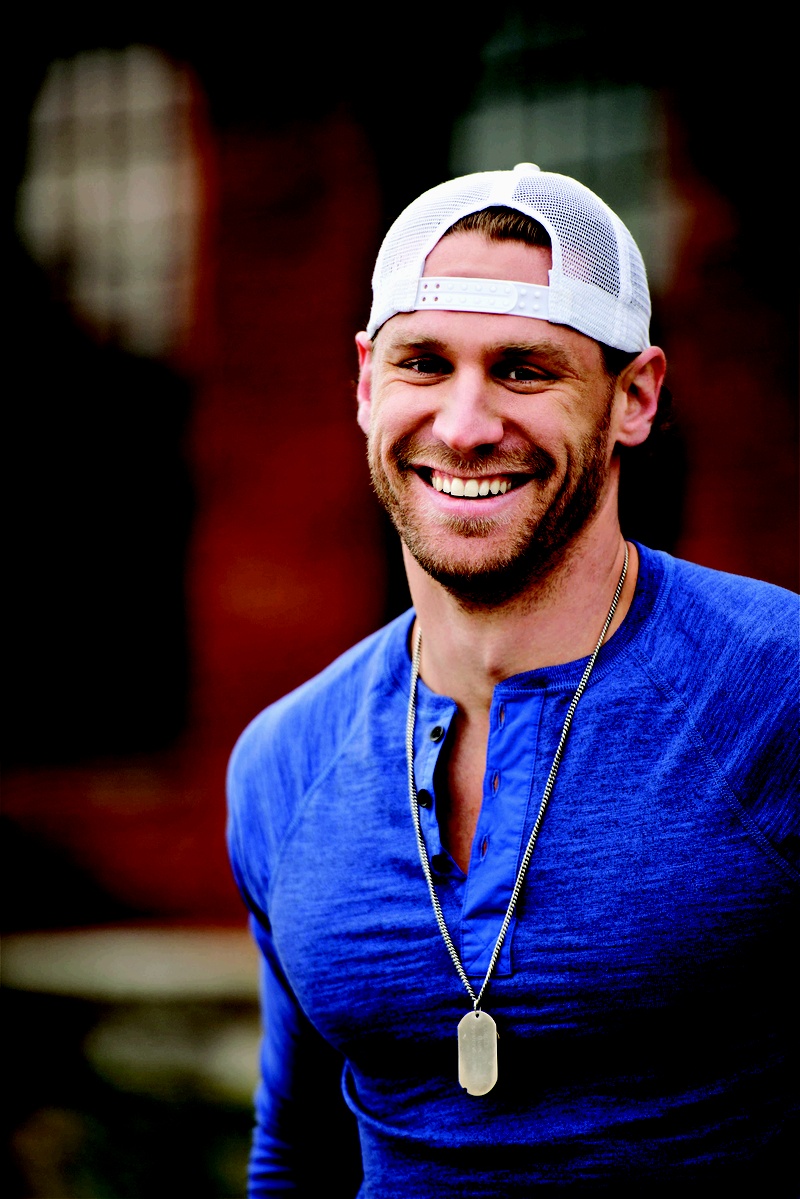 Country music maverick Chase Rice has been steadily building his brand with sold-out headlining shows and the successful release of his current EP Ready Set Roll in late 2013, but his career is reaching a new level as the title track makes its way up the country charts, entering the Top 30 this week on Billboard's Hot Country Songs. Having wrapped Billy Currington’s We Are Tonight Tour last weekend, Rice will join Dierks Bentley’s highly anticipated Riser Tour kicking off this Friday, May 9 at PNC Music Pavilion in Charlotte, N.C. and continues to add headlining dates across the country.

In addition to touring, Rice is also working on his first full-length album, which will be released on his own Dack Janiels label in partnership with Columbia Nashville.

Upcoming tour dates for Chase Rice are as follows: