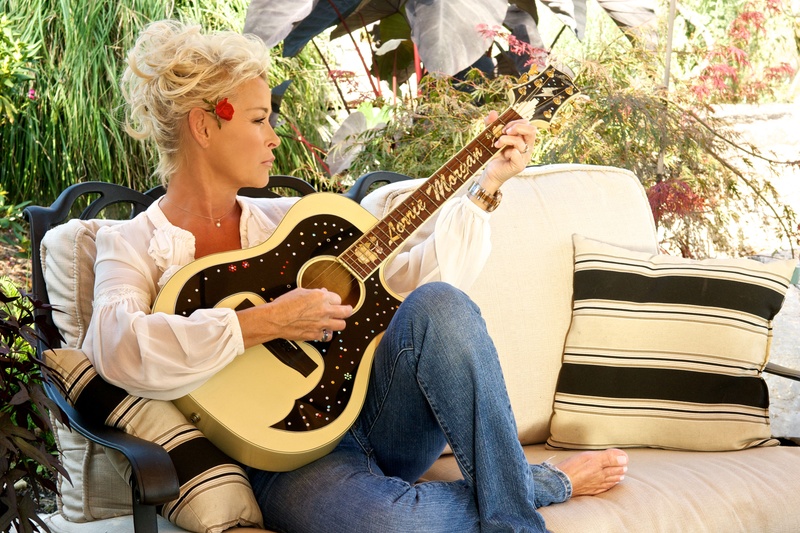 Lorrie Morgan, four-time Female Vocalist of the Year, has added more concert dates to her ever-growing schedule. Most recently celebrating her 30th anniversary as a Grand Ole Opry member, Lorrie and fellow Opry member Pam Tillis continue touring together on the “Grits and Glamour Tour”.

Morgan’s vocal style, combining country sincerity and pop sophistication, really took off in 1989 with the emotion-filled hit “Dear Me”. She won a CMA Award in 1990 for her work with her late husband, Keith Whitley, the great country traditionalist who had died the year before. Her three subsequent albums — 'Leave the Light On', 'Something in Red', and 'Watch Me' — all sold more than a million copies, respectively.

The tour started out in Nashville, TN, at The Grand Ole Opry and the following dates still remain on the schedule:

**As part of the “Grits and Glamour” Tour with Pam Tillis